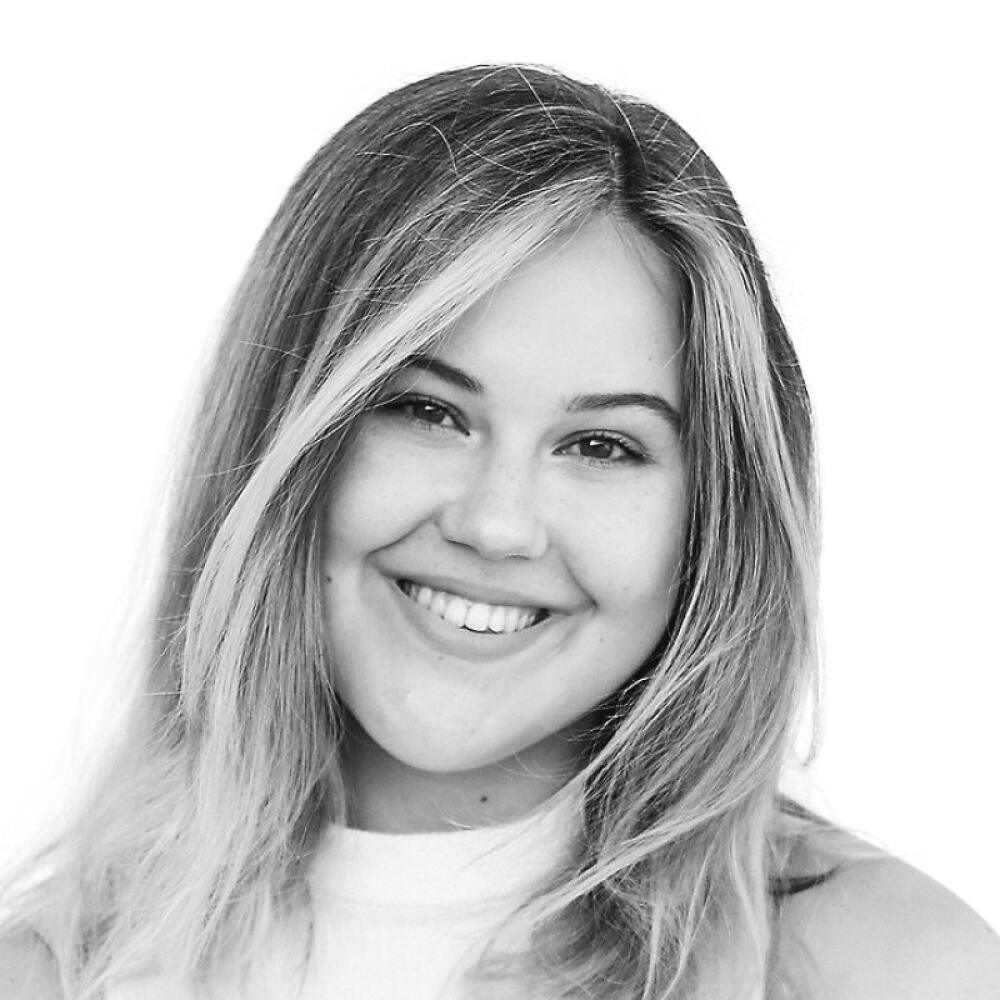 6.5. 8:32 This week, we are covering the parliamentary vote for the detention of Robert Fico, the effects of the Russian oil embargo on the Slovak economy, and how the country benefits from employing Ukrainian refugees

On Wednesday, the Parliament voted not to detain Member of Parliament Robert Fico (SMER-SD), accused by the National Criminal Agency (NAKA) along with former Minister of the Interior Robert Kaliňák of founding a criminal group, abuse of power by a public official, and endangering tax secrecy.

Out of the 150 present Members of Parliament, 74 voted for his detention, 49 against, 19 people abstained, and eight didn’t vote. Those who voted for the detention fell short by just two votes.

Minister of Economy Richard Sulík said the vote result was the “biggest loss in the political career of OĽANO’s leader Igor Matovič. He was let down not just by his favourite coalition partner, but by his own party members. They will never again be able to speak about corruption”.

In the meantime, eight Slovak Members of the European Parliament called on the leadership of the Progressive Alliance of Socialists and Democrats to reconsider the membership of Fico’s SMER-SD party in their political group.

Slovakia gets out of imposing immediate oil embargo

The European Union is planning to impose the sixth round of sanctions against Russia, this time targeting the country’s oil exports.

While Russian oil constitutes only 25% of the EU’s oil import, it is 100% for Slovakia.

Maroš Šefčovič, the Vice-President of the European Commission for Interinstitutional Relations, said the EU is aware of the specific conditions of Slovakia’s industry adapted to the Russian oil, and so the country will be given until the end of 2023 to impose the embargo.

Slovnaft, Slovakia’s only oil refining company, said they would use this transitional period to strengthen oil supplies flowing from Croatia through the Adria oil pipeline.

Another way to combat the potential crisis caused by a lack of Russian oil could be by tapping into Slovakia’s potential for geothermal energy. After three months of drilling and pumping tests, the Košice region has discovered that groundwater, located more than 2.7km below the surface, reaches a temperature of 123 degrees, and 50,000 litres of it can spring to the surface every hour.

Ukrainian refugees are the help the labour market needs

As Slovakia is welcoming more and more Ukrainian refugees to its labour market, it is becoming clear how much the country actually needs them, and the reason is not just the pandemic.

The population is ageing, and university graduates often don’t possess degrees in the fields that the market requires. Employers criticise young people for choosing humanitarian subjects instead of specialising in technology, information, healthcare, and services. On top of that, many of the graduates in the latter fields end up going abroad with their sight set on better pay.

Thank you for reading.

See you next week.