Although quite distant from our political reality, British politics heats up steadily against a backdrop of upcoming European elections. The ongoing furore over MP (member of parliament) expenses, which has seen politicians from across the political spectrum airing their dirty linen in public look set to make the forthcoming elections a bruising experience for British mainstream parties.

Despite the near continuous savaging that Labour has received since Gordon Brown’s bloodless coup in 2007, it seems almost inconceivable that they could perform much worse than they did in 2004; a year in which voters were fuming over the invasion of Iraq. The Prime Minister (PM) has recently announced that in the interests of transparency, Labour MEPs will be forced to publish details of their expenses, but this news has largely gone unnoticed and given the low profile of MEPs in the UK, voters are unlikely to care.

The Tories have also been damaged by the expenses scandal – claims for duck houses, moat cleaning and tennis court repairs have dented the reputation of PM in waiting David Cameron and may have an impact in next month’s poll. The Tories are certain to remain in top spot, however. A good performance will also affect the makeup of the European Parliament, as the Conservatives have announced that they will leave the Parliament’s largest political grouping, the EPP, to form a Eurosceptic group along with assorted right wing crazies from Central Europe.

Of all the main parties, the Liberal Democrats (Lib-Dems) have emerged from the expenses scandal with reputations (largely) intact, although this would seem to be due as much to their relative paucity of MPs than masterful leadership from Nick Clegg.

The Greens would seem likely to retain their current quota of MEPs, as will the SNP and Plaid Cymru. The Scottish and Welsh nationalists are likely to do even better this time around, but are unlikely to pick up any additional seats.

Moving on to the fringe parties, the United Kingdom Independence Party (UKIP) have emerged blinking from the shadows and look set to do well. This despite the fact that they have had their fair share of scandals since 2004 (Ashley Mote, Tom Wise, to name but two) and are riven by infighting. They stand to benefit from their outsider status and the desire to give the mainstream parties a kicking, as well as the fact that what happens in Brussels (or Strasbourg) stays in Brussels, and the grubby dealings of UKIP MEPs simply don’t make good copy.

So, last and by all means least; the British National Party (BNP) look set to sneak their way into the European Parliament for the first time - capitalising on the economic downturn, the expenses scandal and a general lurch to the right by Middle England. At the moment, however, it is hard to predict how many BNP MEPs will join the likes of Alessandra Mussolini, Jean-Marie Le Pen and the assortment of “wanna be” representatives of nationalist interests from Central Europe among the hallowed ranks of the “non inscrits”.

Since it is well-known that those who actually bother to vote in European elections tend to do so on the basis of national, rather than European issues it seems that recent outrage over MPs expenses will probably see an increase in protest voting, which will benefit otherwise marginal UK parties (UKIP, BNP). It can be expected that any increase in the far right’s share of the vote would be music to the ears of the stone age nationalists in Central Europe (such as the Slovak National Party or Hungarian Jobbik) as it would make it easier to form a European political group. Although as the now defunct ITS (Identity, Tradition and Sovereignty) Group proved, competing national interests can make it difficult for the far right to find common ground at EU level. 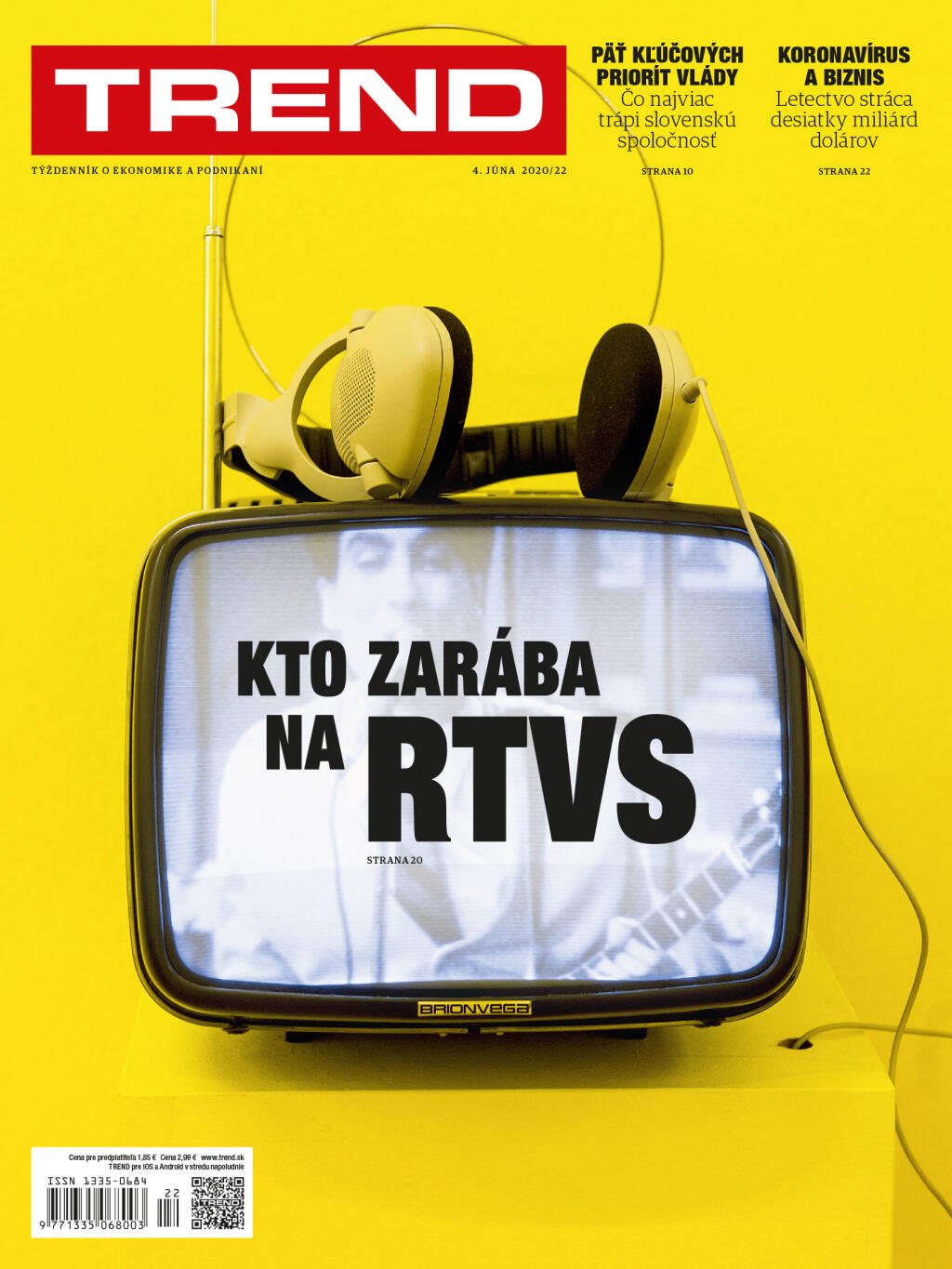 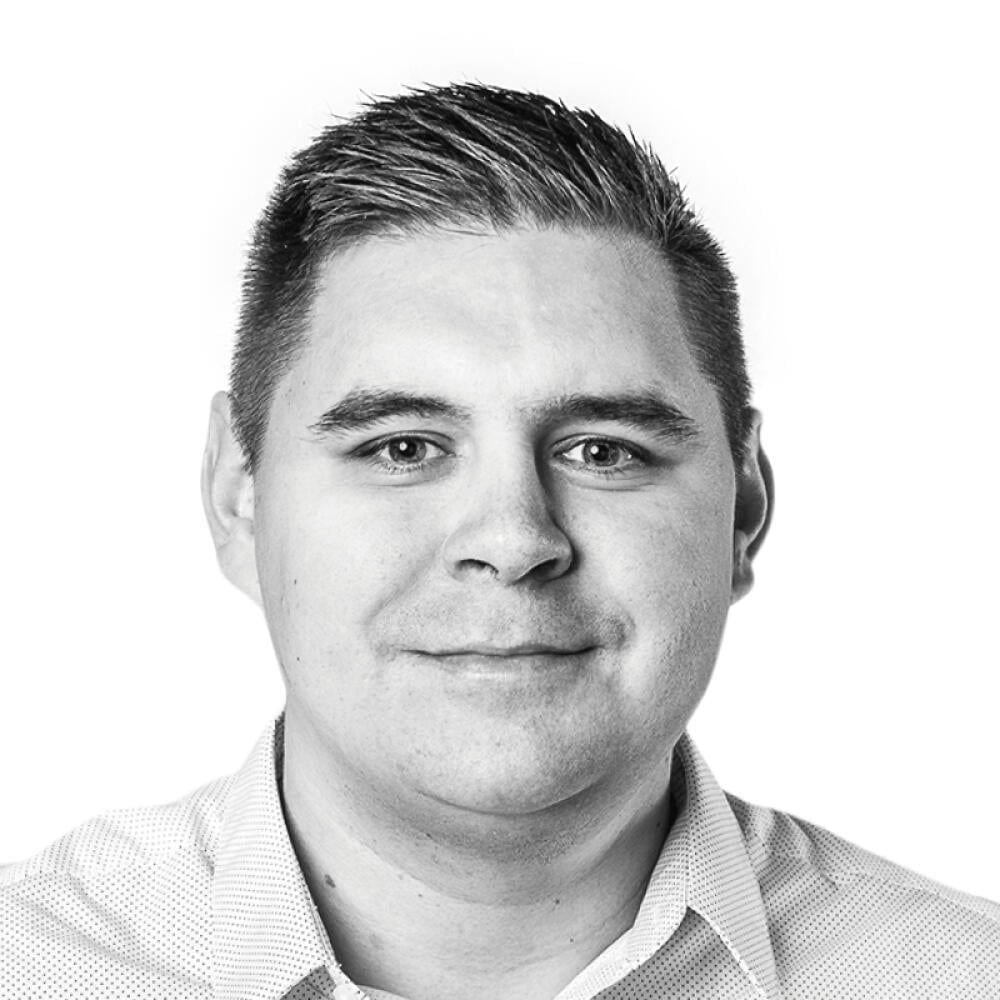 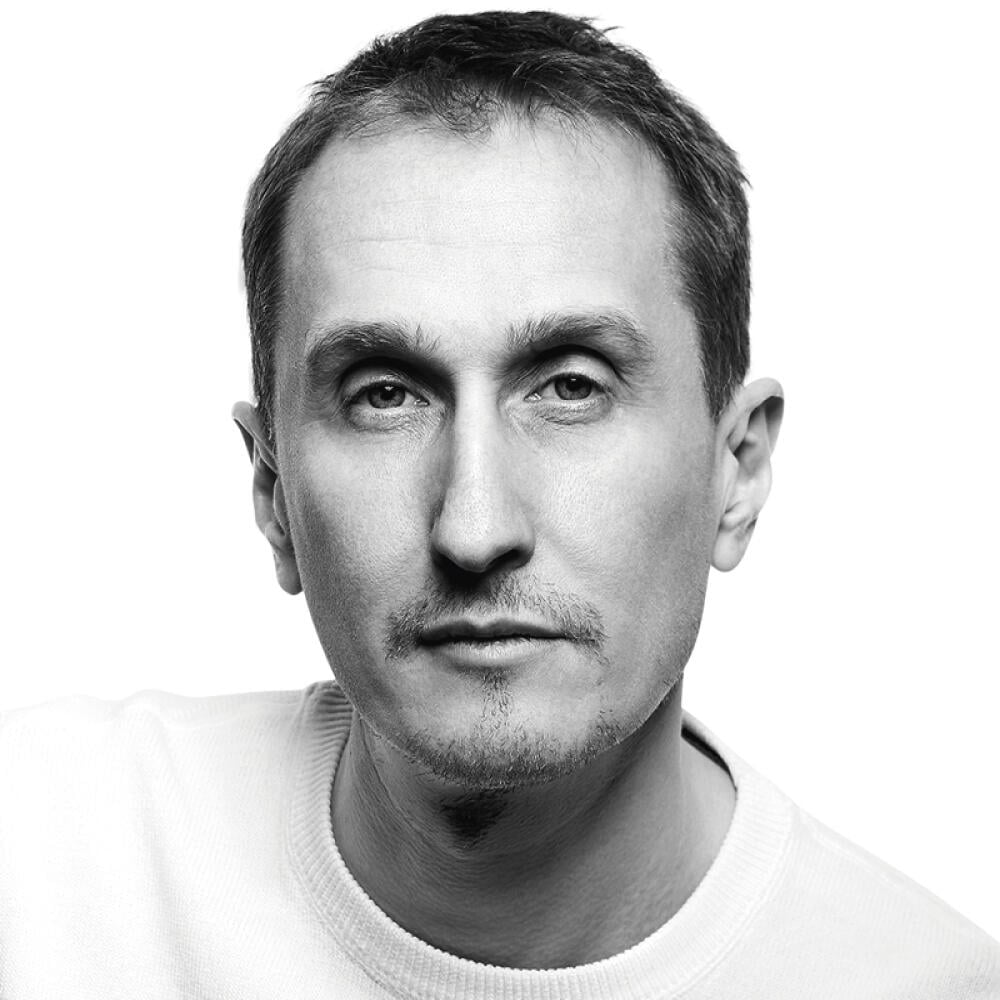 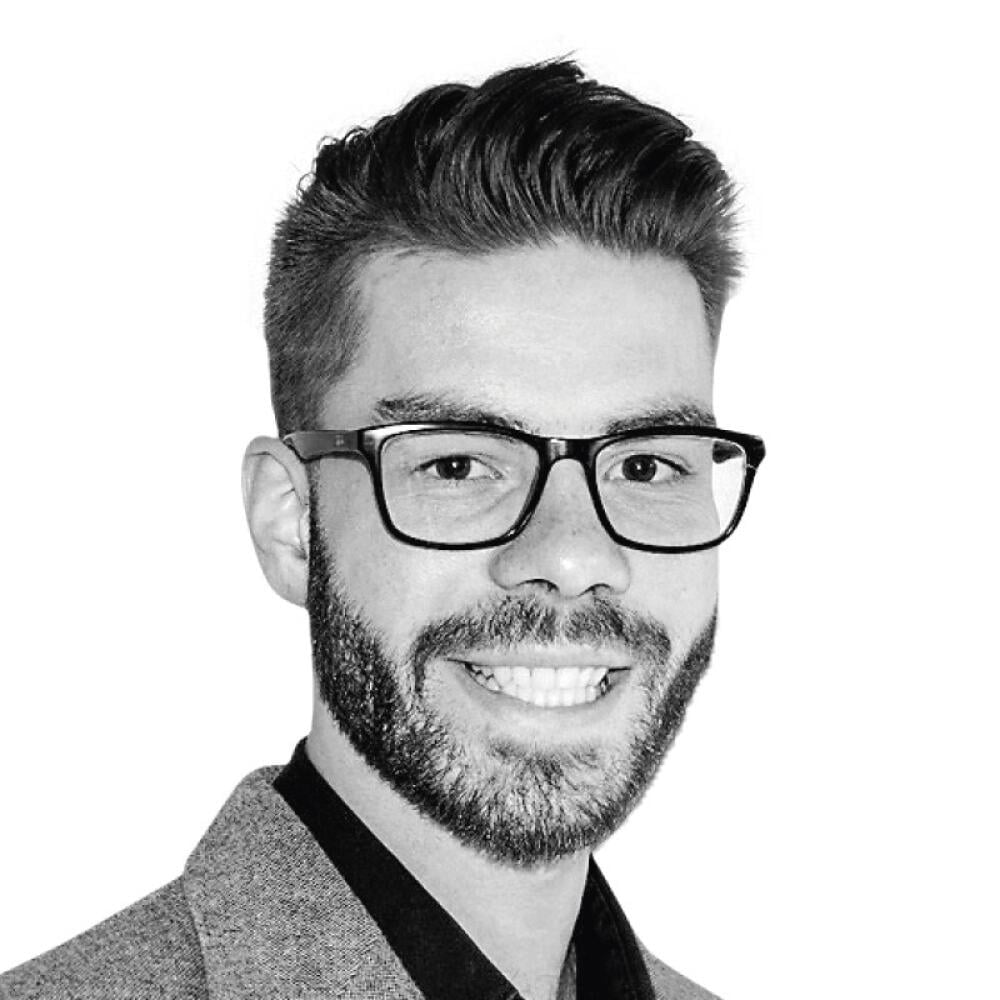 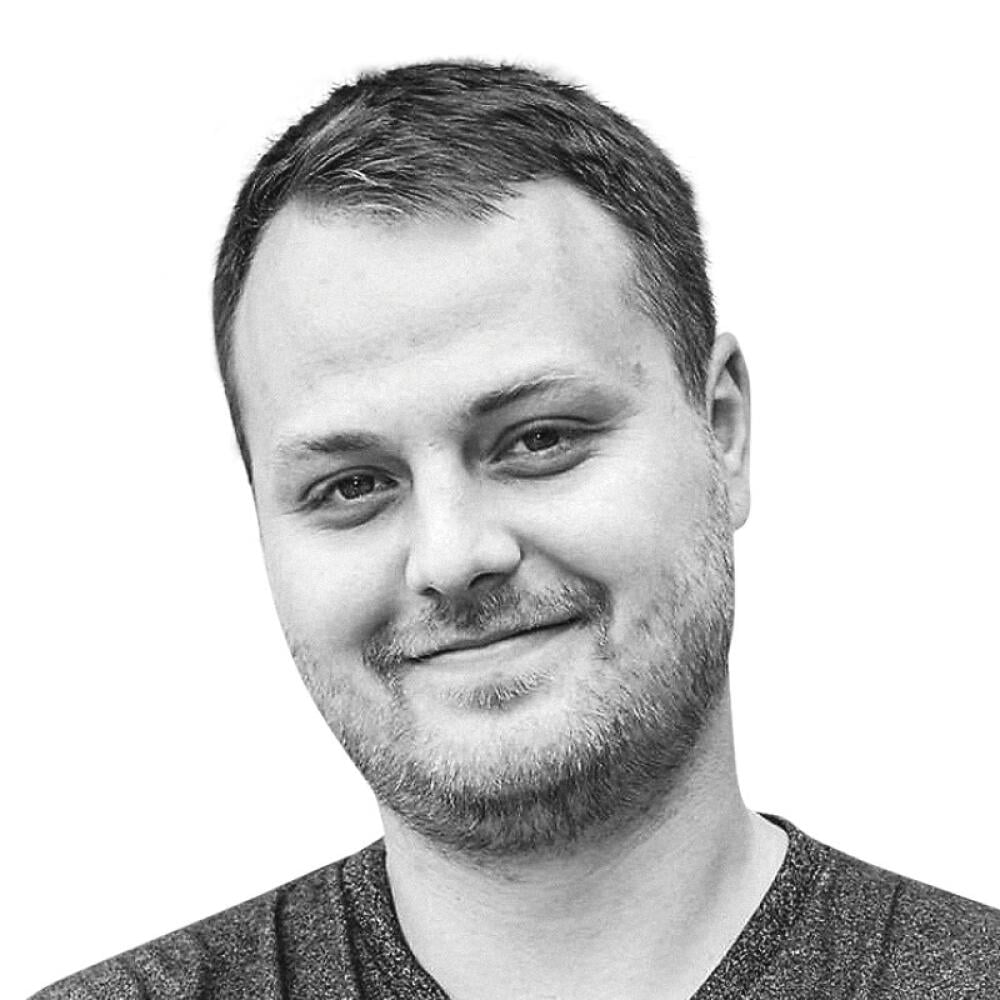 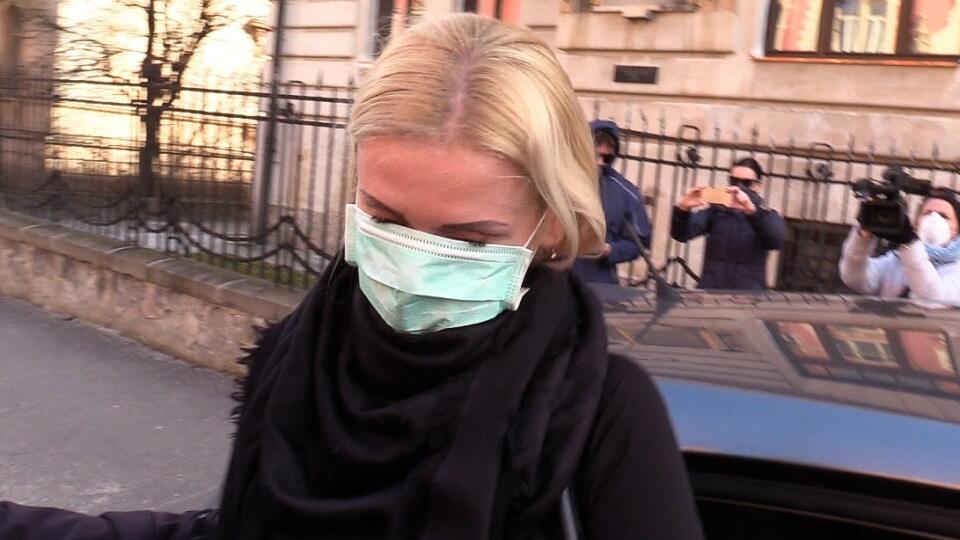 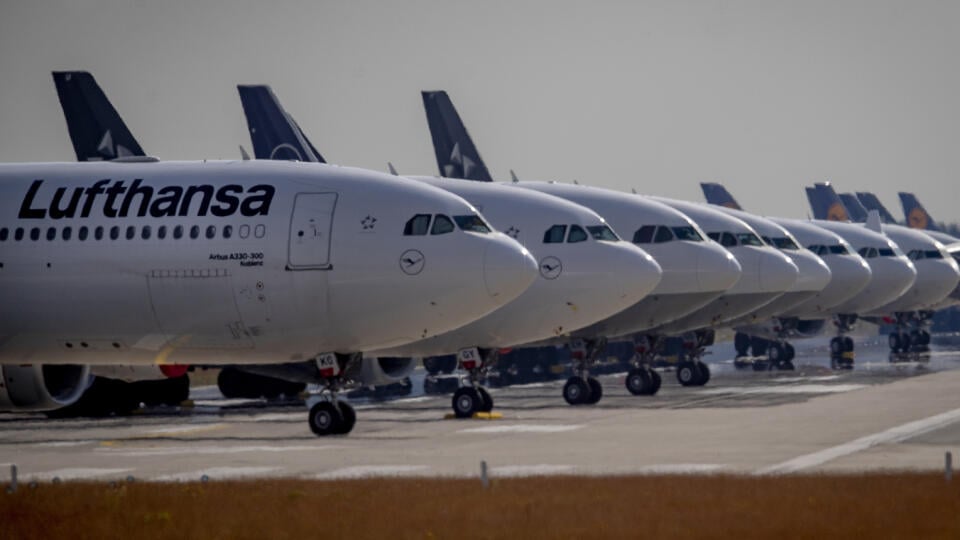 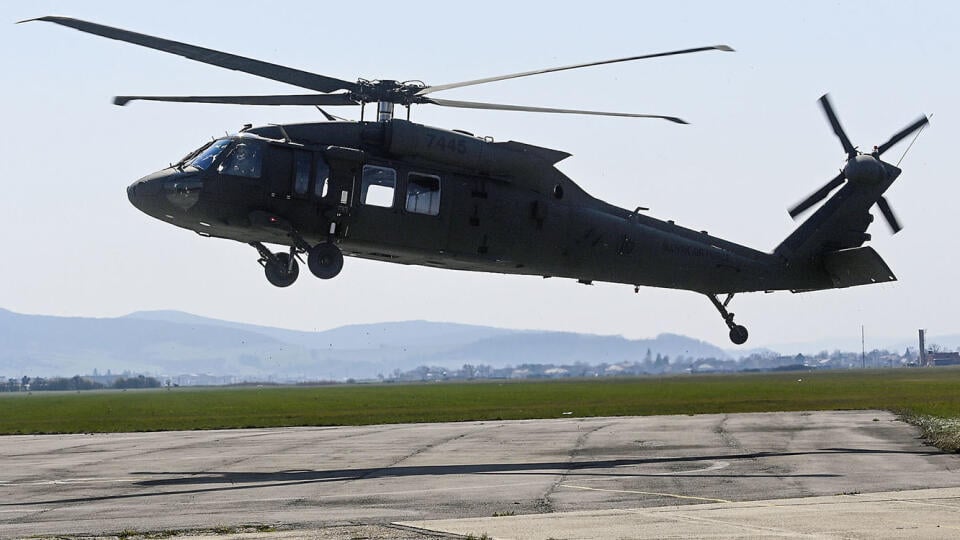 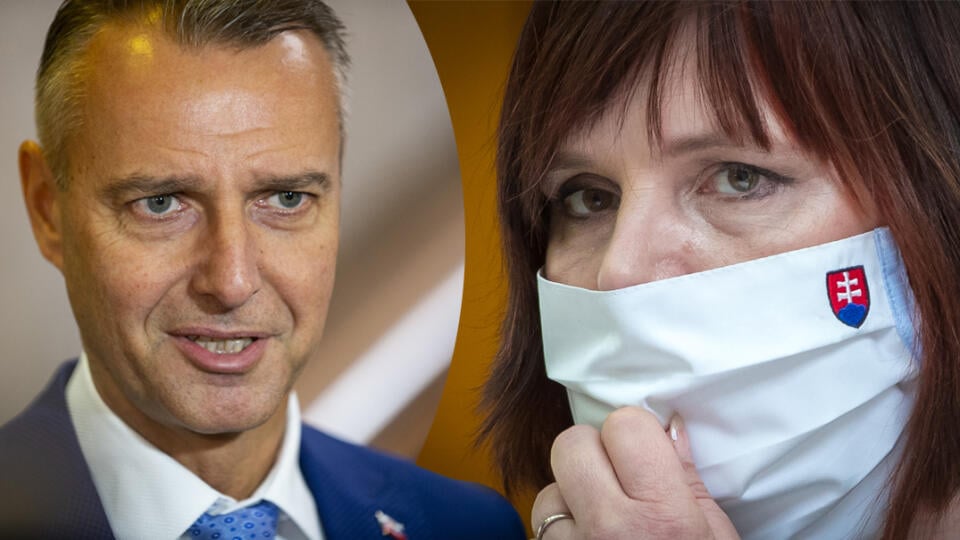