Tento blog je bilinguálny, Slovenska verzia textu je nižšie v texte. /// This blog is both in EN and Slovak.  You can find Slovak version in the lower part of the blog.

[EN] Who will benefit more from your Holiday: your Bank, Insurer or Telco operator?

Holiday is mainly perceived as time to relax. However, vacation offer at the same time unique opportunity for service providers to improve their (future) business. So which industry will benefit most of your holiday?

“To earn on back of personal happiness and relax, that is non-human, isn’t it? Shame on them!” Wait, before you get a stroke based on thoughts like mentioned above, let me calm you down. The correct answer is, indeed, none of the industries. At least so, if you rely purely on financial definition of profit. The times, when banks profited from changing the currencies are over (most of popular vacation destinations for Slovak clients accept Euro). So are gone the profits of Telco companies for roaming calls within EU, products offering same rates for both domestic and international calls mushroom in number. On top of that, travel insurance is product with one of the lowest margin products and with tiny premium per person (not mentioning the fact, that family leaving its property at home opens chance to severe claims for insurer, making the total aftermath of vacation potentially dreadful). Thus, if you are not “insane” user of roaming data (where costs sky-rocket), one can sum it up that none of the mentioned industries will actually pump much of the direct profit from your holiday. So why to bother with blog on this issue?

Besides the direct financial profits (that apparently are to all industries of low hopes here), there is other source of income potential for given industries. Income that still will need to be refined and thoroughly carved out from mullock. Yes, future income from the customer behavior data that we “drop” via our vacation time. Sometimes directly, sometimes not, but here and there we uncover bits of our behavior and privacy. Let me thus sharpen the focus of the question: “Which of the industries can extract the most out of vacation trip of its clients? Close your eyes for a while and get your own tip: Banks, Insurers or Telco operators?“

Disclaimer: to set the fair point of view, for the competition to make sense, 4 necessary assumptions need to be met. These are: 1) there is data-mining team established in the company, 2) client has a bank account and does not realize all payments via cash, 3) insurance agent has done all the pre-required steps to sign policy, 4) client uses the personal phone, not  company phone at vacation. Some these assumptions might sound trivial, but without them being true, our small “competition“ would not be possible.

Common ground for all ...

Before letting the fight of industries outburst, let’s peacefully shape the common ground that all three companies can collect. Though there are unique ways for each of the industries, all three can confidently capture following info:

Length of vacation trip is info that insurer (stated directly on contract), telco operator (logging into roaming net and then coming to domestic network again) and bank (no transaction in home country, but purchases abroad) can jointly have.

Similarly, relatively easily to have for all industries is the specific date of start of vacation and the frequency of holiday travel within the year (same approach as for length of vacation trip).

To great extent all 3 contestants can record the destination of the holiday trip. Telco operators have their signal cells records, banks rely on POS terminals and card payments. Insurers are little bit left behind, because agent can detect only country of stay, if (s)he asks to verify the tariff zone. So banks and telcos have a bit of a lead in this parameter.

On the contrary, issue easily detected by insurance company is whether any extraordinary situation took place during the holiday. Though this are obviously insurer strengths, banks (large cash withdrawals, card payment at hospital or pharmacy or using assistance service to credit card) and Telcos (emergency calls, uncommon frequency of calls home or to foreign police or hospital) are not left without hope either.

After setting common frame, let the fight begin! Which unique information can detect the industries for their own benefit? Here is the likely list:

Great advantage of insurance companies is fact that list of other family members joining the trip is made explicit on insurance policy. And even if the family members insure themselves one-by-one, matching the date of stay and family links reveals common holiday stay. By the way, these data are totally unavailable to banks and difficult to get for Telcos even.

Second advantage of insurers is that they know how far in advance you plan for the holiday. Short sign-to-begin time interval suggests last minutes or individual travel.

If client gets insured by its travel agent or insurance intermediary has done the job properly, insurer can record what travel means will client use to get to his/her destination.

Last area to mention here is the information on what uncommon activities you plan to do during your stay in abroad. All the adrenaline sports or extreme events are subject to extra covers and need to be activated on your insurance policy (otherwise not covered by insurance). Thus insurer can get some hobby data on you, too.

Same way the insurers do, banks can spot you planning the holiday in advance. Price of most of the trips (or even installments) represent large sums of funds, thus barely somebody summons the pursue to pay that in cash at travel agent‘s office. More likely client will play plastic or wire the money by bank transfer. If you can detect POS terminals that belong to travel agents or you can screen payments sent to travel agencies‘ bank accounts, you just have compiled list of holiday-goers.

If client spends purely cash during his/her stay, there is little room to find out how actively (s)he had spent time during vacation. However, if (s)he uses the card you might get a clear picture if it this was sunbathing relax or sight-seeing hunt down. You can easily derive from that type of holiday client had chosen.

Unique data known only to banks are costs that your holiday actually consumed. In that regard the bank data miners can derive both the costs of accommodation & travel, as well as the amount spent directly in holiday destination. Spending 100 EUR in jewelry tells different story to using that amount to rent a car or a boat.

Hidden, but interesting, piece of information extractable from customer patterns is fact if the holiday costs have been somehow normal spending level or extraordinary costs for the family. Going into debt while on vacation or leaving your balance on uncommonly low levels after holiday gives clear signal of significance of that costs to family finance.

With loads of effort, but still, Telco operators can meticulously deduct who from your family is actually traveling as well. This might be less possible for other folks accompanying you (friends, neighbours, ...), while they cannot link them to you (unless you call each other in the roaming environment)

Though public believes that Telco’s have mighty weapon of localization at their service and thus should be easily able to record your movement, roaming environment makes it much more complicated. Unless you log into net of sister company of your domestic provider (or you are a criminal suspect) it is really hard for Telcos to know where exactly you are. Ironically, Telcos are much better off in countries with low overlapping signal of different providers, because then the client has to dock into different nets as passing by.

Area where Telcos are deadly strong is monitoring how much you actually relax during your vacation stay. In other words, if you had eased your tempo in texting and calling to the rest of the world. Workaholics are easy to point to, while their rate of calls and messages barely drops from domestic pattern.

Still the most powerful weapon of all are the data on those that you really care about. First calls (or messages) from abroad are by any means to those that we love and are passionate about. Same way sending picture messages or repeatedly ringing up somebody from your vacation unmasks bond to those persons.

And the winner is …

To keep the rules, let’s come back to the original question: Which of the industries can extract the most info about your holiday? The lines above indicate that different areas are dominated by industries, so let’s see who the master on given piece of land is (B=banking, T=telco, I=insurer):

Event the short look at this list unveils that most data can be extracted by the representatives of the banks. [May they be interested in collecting them, of course. Thus don’t be shocked when after coming back from holiday you find a letter in your mailbox reading something like “this new watch, you bought at auxiliary trip are best serviced in clockmaker XY, where you get extra 20% discount on shorting your strap, if you use your MasterCard“. J Companies surrounding us get the glimpse of fact that they can make our life easier with all the data traces we leave behind. So let’s see how good they will be at it.

If you like the blog or are CRM involed, here are some further posts of the author:

How to detect "Greek" tendencies among your customers?

Can the target group of the product be less than 1 person ? Yes, it can!

“What does supermarket know about your health? And can it beat your doctor?

“Message from phone carrier: “We are sorry your love affair has crashed?” Huh?

Author can be found at Google+ or at LinkedIN or on Twitter. 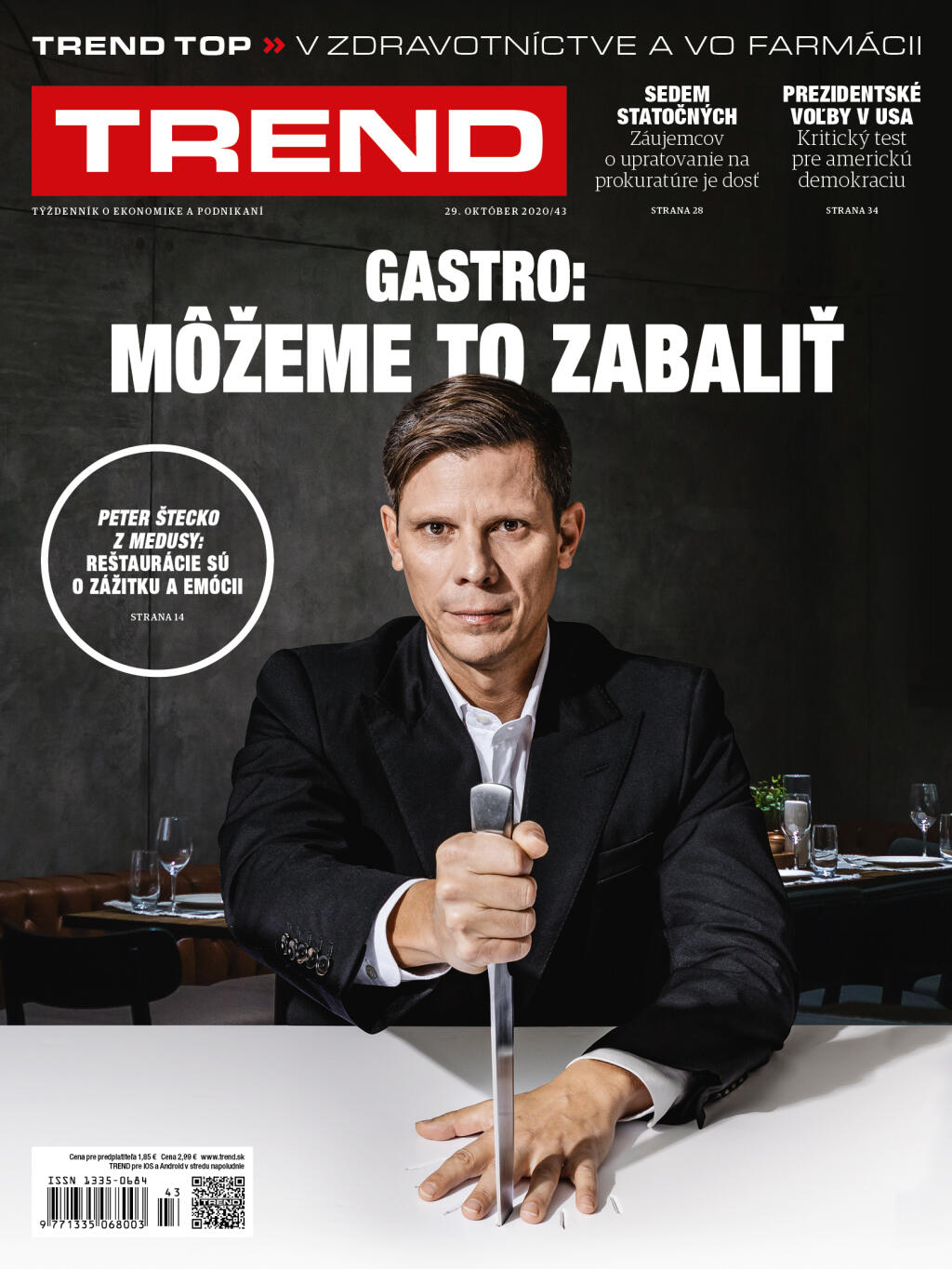 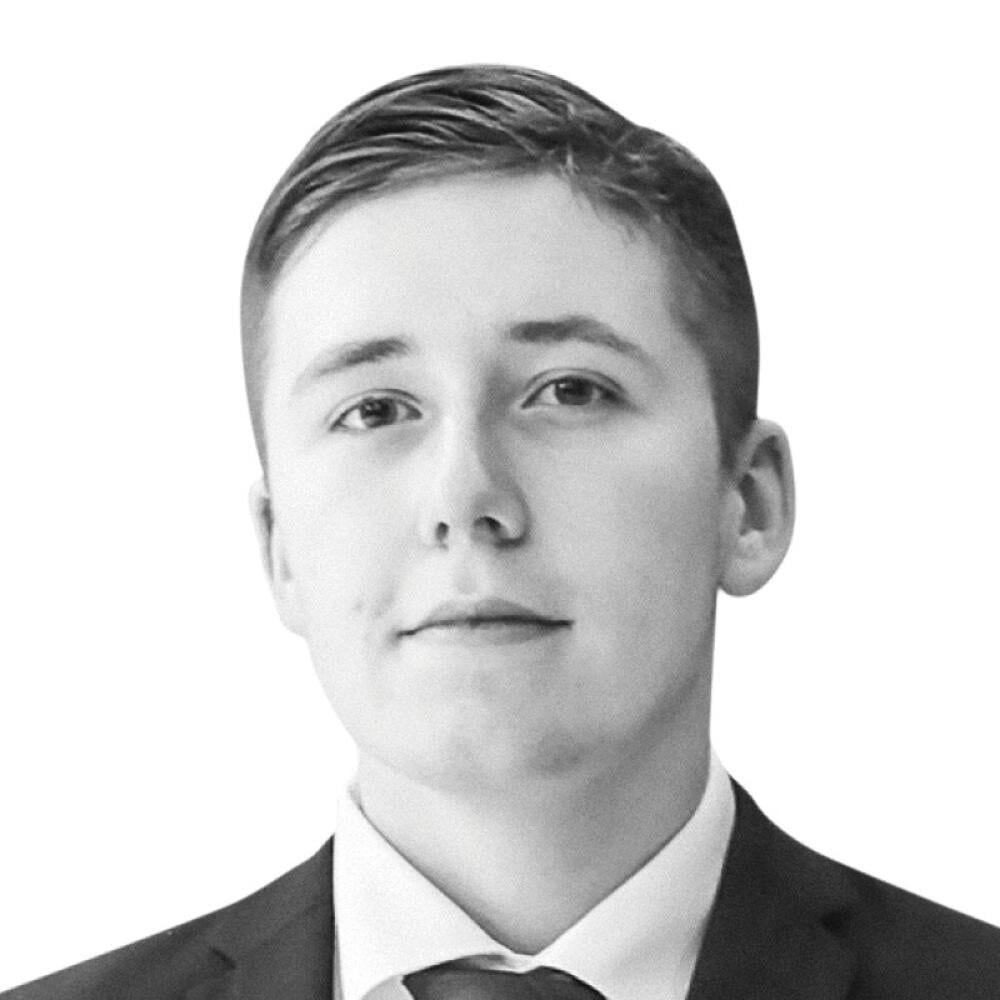 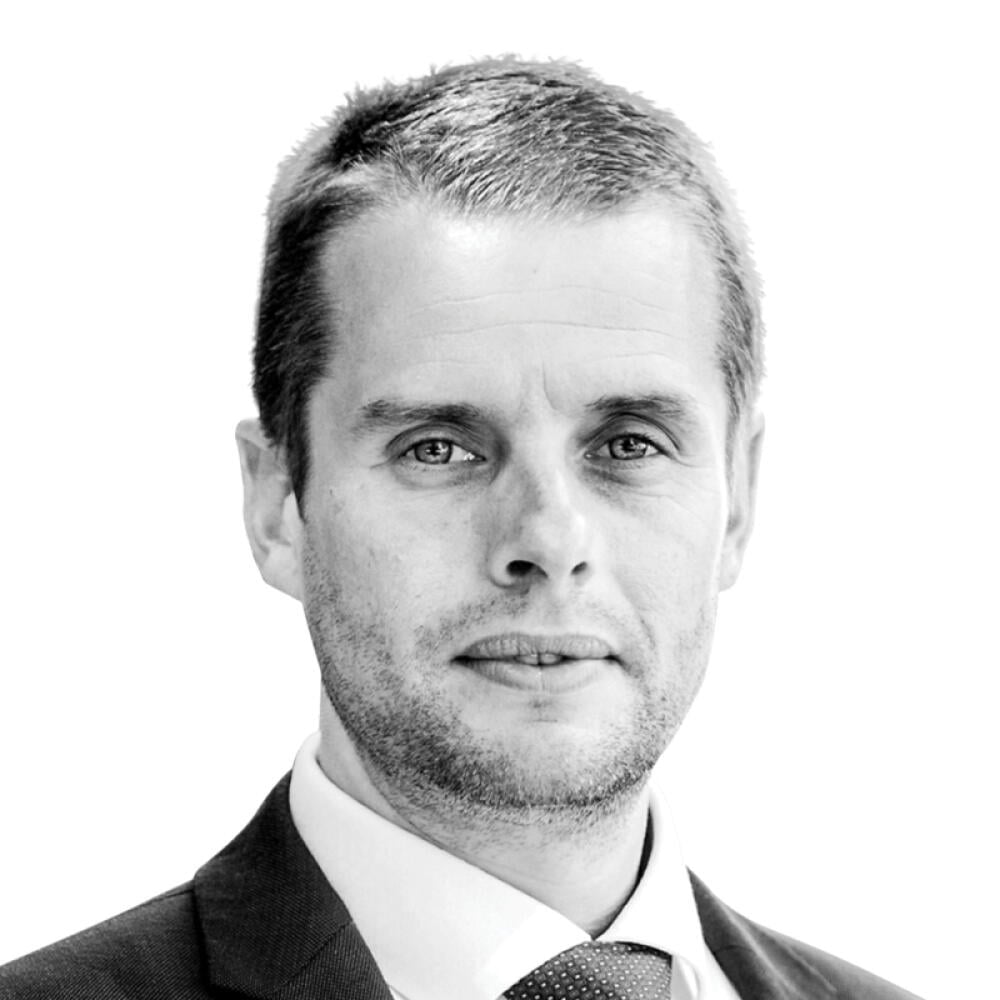 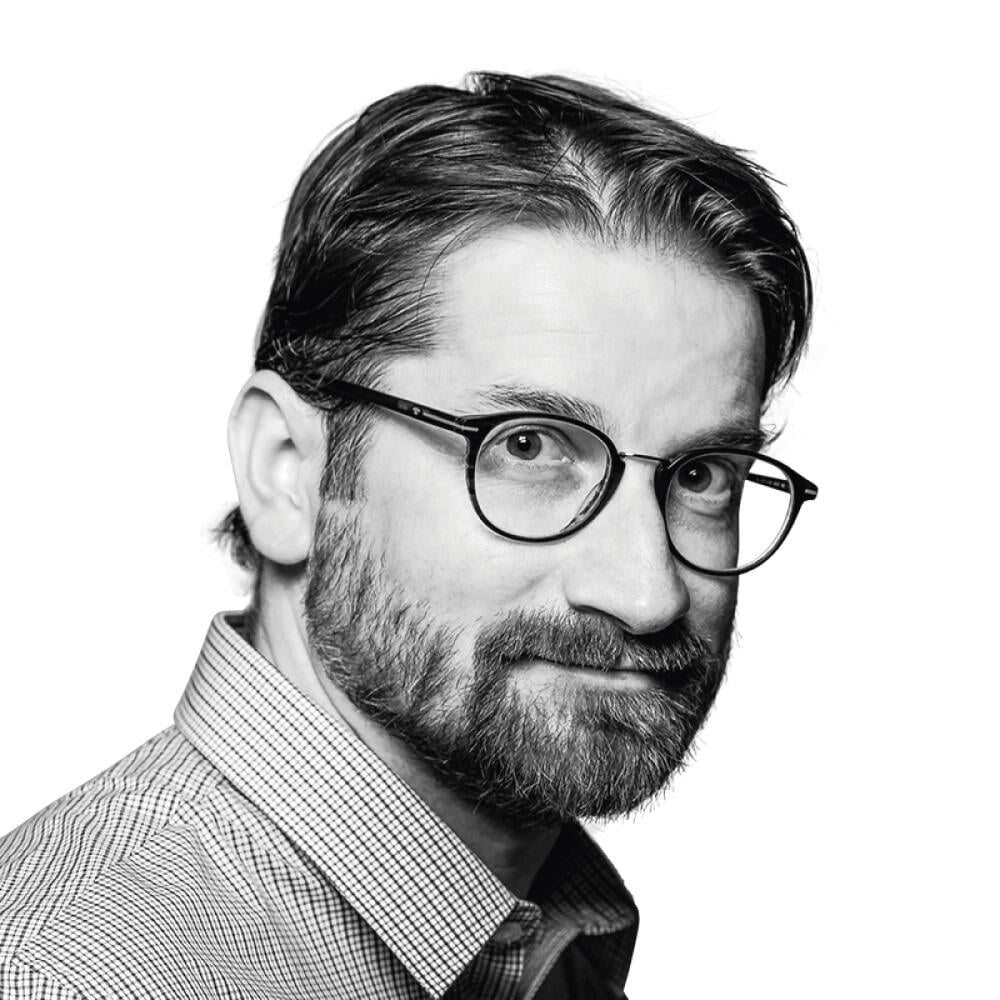 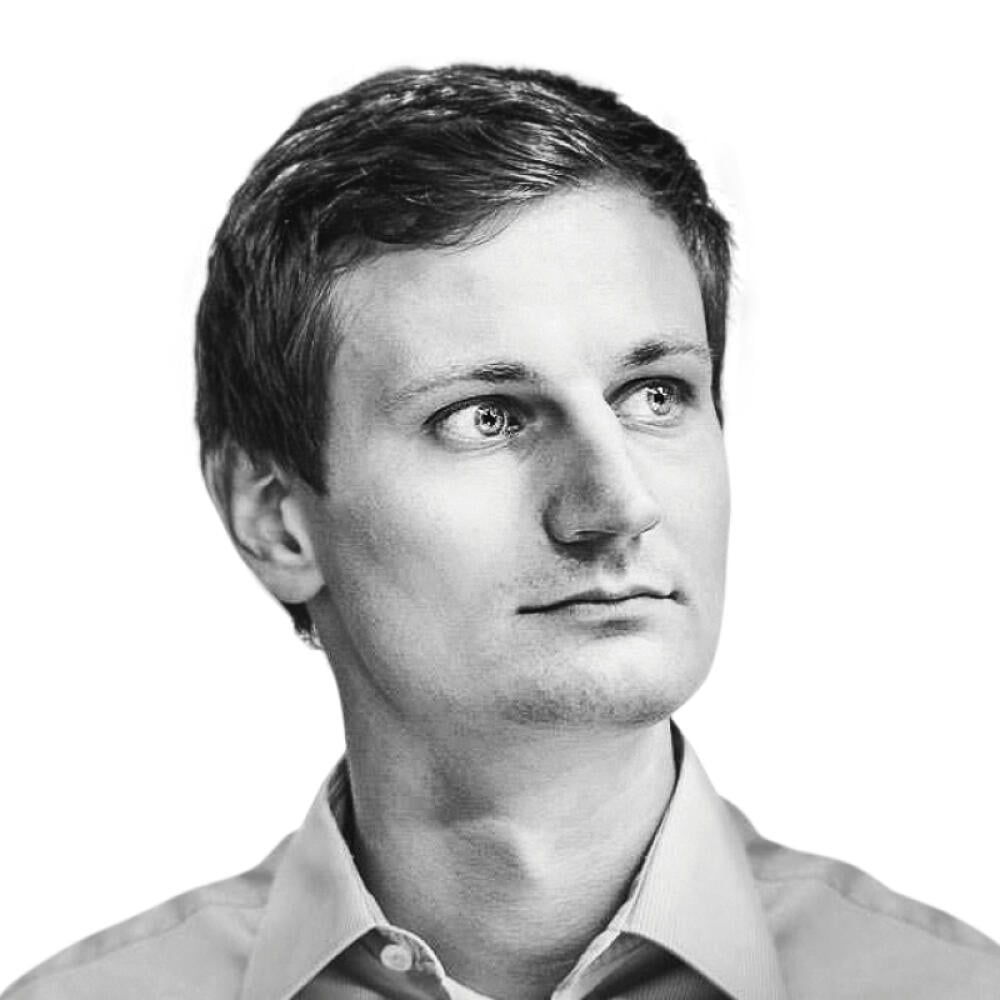 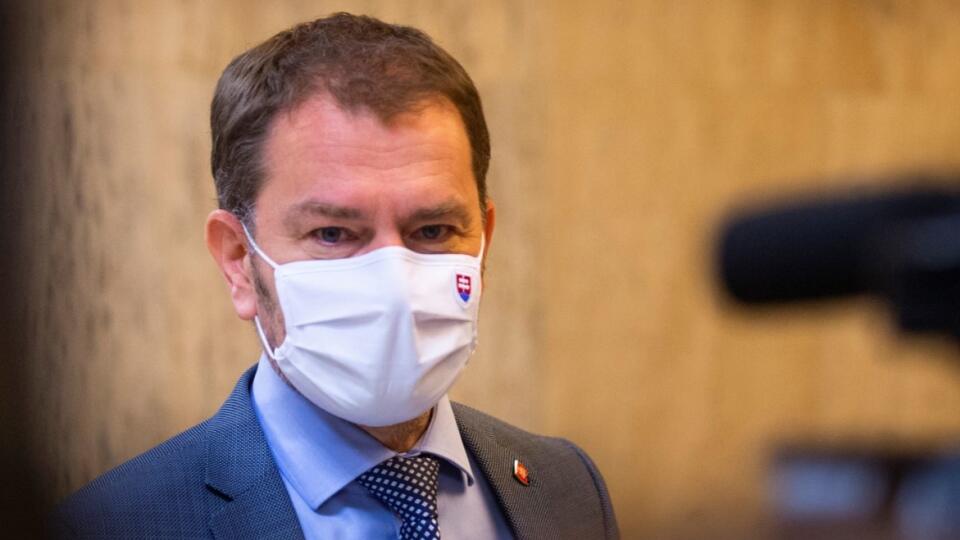 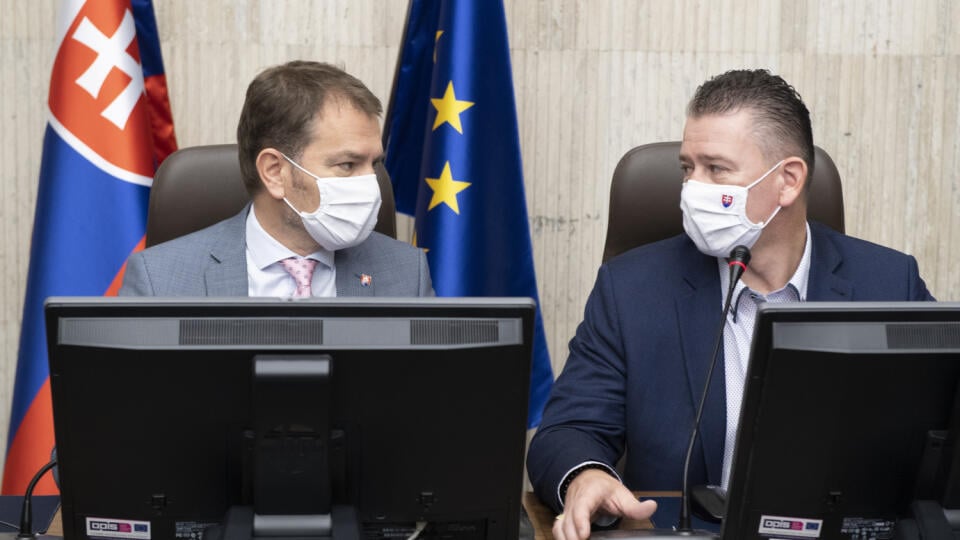 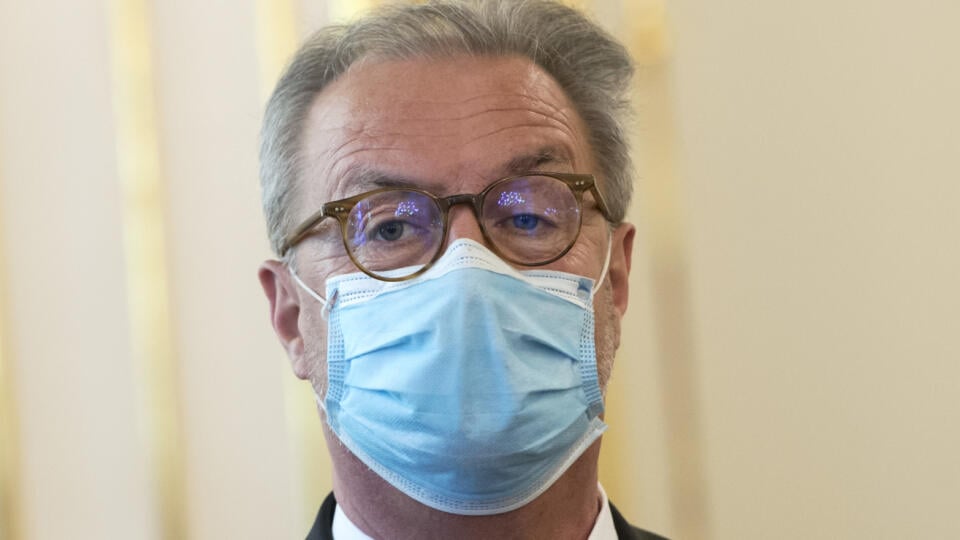 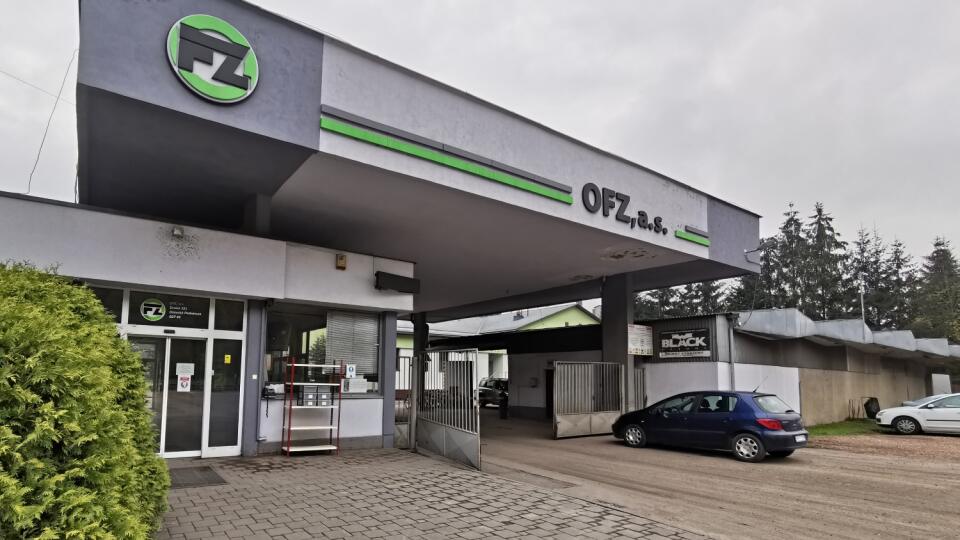